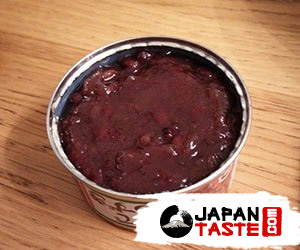 Anko 餡子 also known as an 餡 is a sweetened red azuki bean paste アズキ that is found in most Japanese desserts like the dorayaki or the taiyaki. It is a paste that is close to chestnut cream in taste and is a favorite of Japanese people. The anko is made with azuki beans, sugar or honey. The pod is sometimes removed, then the anko is boiled, crushed and sweetened. The anko paste is quite thick.

You should not confuse ” anko ” which is sweet azuki bean paste. And the term ” azuki ” which means bean. There is also white anko, which is made with white beans.

The different types of anko

There are several types of anko according to the fineness of grinding of azuki :

If you want to make Japanese desserts, for filling them koshian is the most suitable and common. To sprinkle on ice cream kakigori for example, tsubuan is more appropriate because azuki beans are not crushed.

The recipe of anko

As we have seen above, anko is easy to make. You need :

You can find our recipe for anko in this article :

Azuki beans can be found in organic stores and sometimes in supermarkets. Otherwise you can also find them ready to eat in Asian grocery stores or on the internet. 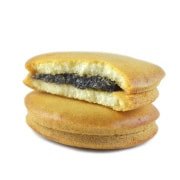 Dorayaki, a kind of pancake cake. 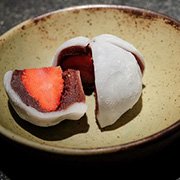 Mochi filled with strawberry and anko, a delight! 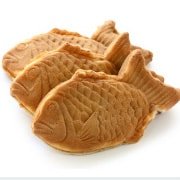 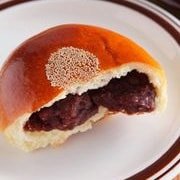 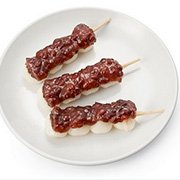 3 balls of mochi on a skewer with anko on it 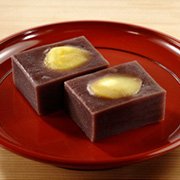 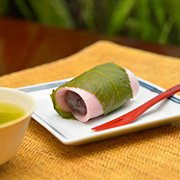 A mochi surrounded by a sakura cherry leaf with anko inside. 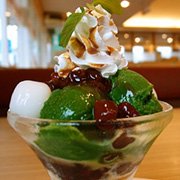 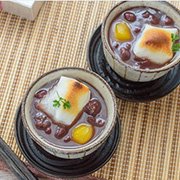 A traditional dessert of anko soup with plain or toasted mochi 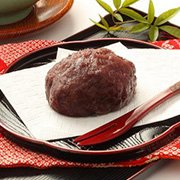 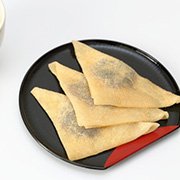 A triangular cake specializing in Kyoto